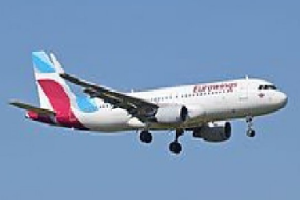 German-Owned Airline Eurowings Pulls Out Of The Caribbean

German-owned three-star low-cost airline, Eurowings, has canceled all its flights to the Caribbean. Chief Executive Officer of the Barbados Tourism Authority, Dr. Jens Thraenhart, in confirming the departure of the German airline, said the news was communicated to the region last week. He said Eurowings reassigned the planes that were scheduled to come to the region to North America, which […]