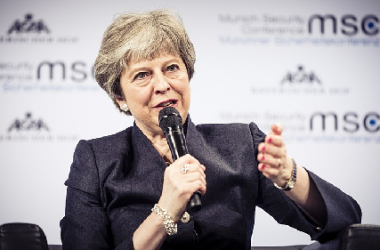 Theresa May Stands Ready To Finish The Job

Theresa Mary May, the British Prime Minister of the United Kingdom and Leader of the Conservative Party since 2016, is no ordinary politician and whatever the Brexit result turns out to be one cannot fault her for fighting to carry out the will of the people. Elected Member of Parliament for Maidenhead in 1997, May served as Home Secretary from […]