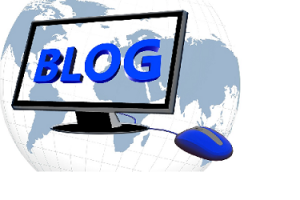 Former President Trump’s new venture into setting up his own blog is not capturing the traffic he became accustomed to using the mainstream established platform. He started his own blog over a week ago dubbed “From the Desk of Donald J. Trump.” However, since its launch, social media data suggests that things are not going well, unlike the halcyon days […]