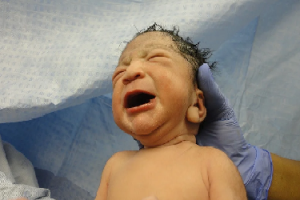 A 25-year-old Malian woman has given birth to nine babies – two more than doctors had detected during scans. The mother, 25-year-old Halima Cisse, gave birth by cesarean section to four boys and five girls in Morocco after Mali’s government flew her there for specialist care. Cisse experienced heaving bleeding and was given a blood transfusion after giving birth at […] 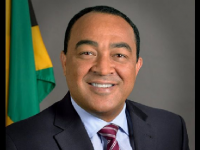 Dr. Tufton — Jamaica’s Low Birth Rate Is Cause For Concern

The Ministry of Health is concerned that not enough Jamaicans are having children. According to Dr. Tufton, this could mean that in a few years the country would be unable to sustain its workforce. Statistics released by the Ministry yesterday show a 22% reduction in the number of live births in Jamaica for the period January to March this year […]