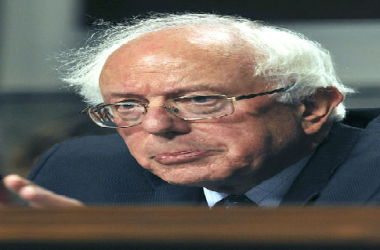 Bernie ‘Burning Hot’ In The Zone

Bernie Sanders is creating massive headaches for the Democratic establishment and from all indications, there are many unhappy honchos. However, Sanders is on a roll to cement his lead role as the Democratic front-runner to take on Donald Trump in November’s U.S. presidential election. He has demolished the Nevada caucus by grabbing 24 delegates with his nearest rival Joe Biden […] 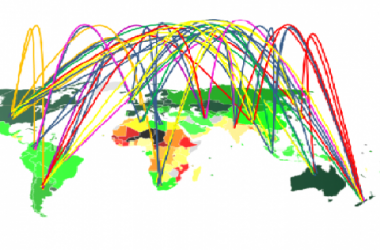 Democratic presidential candidate Bernie Sanders is promising to invest $150 billion to bring high-speed Internet to “every household in America.”  Sanders noted that high-speed Internet is central to the basic functions of families, students, and businesses.  He posited the view that a “huge swaths of the population lack access to an Internet connection or cannot afford the options available. Millions […] 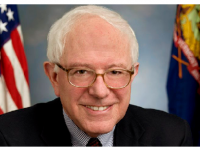 Saunders Touts The Merit Of His Campaign