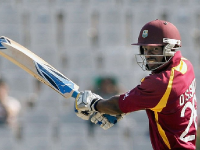 Devon Smith has been playing first class cricket since 1998, racking up a total of 193 first class games. He played the first of his 38 test matches in 2002 and the last in 2015. He has an underwhelming average of 24. 5 in test cricket, with just one century and six half-centuries in 67 innings. Smith, however, has been […] 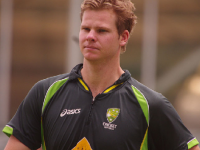 The captain of the Australian cricket team Steven Smith has developed into not only one of the best modern-day batsmen but one of the best in the history of test cricket. He has amassed some mind-boggling numbers in his relatively short test career, and if he continues in the same vein, he will surely own most if not all the […]