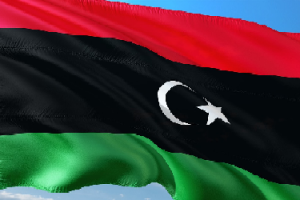 Turkey’s state news agency says air raids against al-Watiya was carried out by ‘unidentified planes’ with no casualties. Libya’s UN-recognised government on Sunday condemned overnight air raids against a recently recaptured airbase in the west of the country saying the attack was carried out by a “foreign air force”. Fighters loyal to the Government of National Accord (GNA) seized back […]