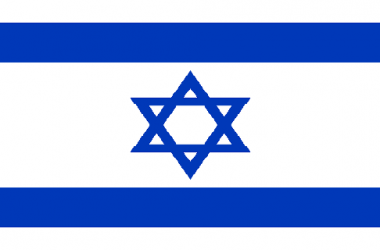 Trump Calls For Unity In Wake Of Attack Against Jews

U.S. President Donald Trump has called for unity to fight against anti-Semitism, a day after a knife attack at a rabbi’s house in New York state. “We must all come together to fight, confront and eradicate the evil scourge of anti-Semitism,” Mr. Trump said. At least five people were injured in the attack in Monsey, north of New York City […]