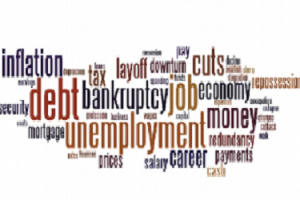 The number of Americans filing new claims for unemployment benefits fell close to pre-pandemic levels according to the U.S. latest labor report. The labor market recovery continues though a shortage of workers remains an obstacle to faster job growth. The weekly unemployment claims report from the U.S. Labor Department also showed jobless benefits rolls declining to a 20-month low in […] 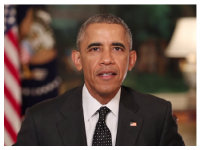 President Obama in his weekly address said, “For decades, too many working Americans went without the security of health insurance — and their financial well-being suffered because of it.” He explained that his administration has brought about a change by introducing the Affordable Care Act which has resulted in the coverage of 17.6 million Americans. “Since 2010, the uninsured rate […] 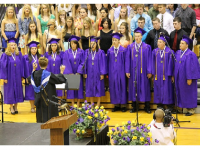 Education is the most powerful weapon which you can use to change the world — Nelson Mandela President Obama’s utterance on education is not only a breath of fresh air, but also one that indicates an understanding of what it takes for people from different socio-economic backgrounds to have an equal opportunity of achieving success — Education. I would argue […]