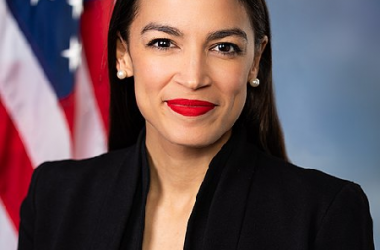 Rep. Alexandria Ocasio-Cortez (D-N.Y.) called on Senator Ted Cruz to resign after a pro-Trump mob stormed the Capitol on Wednesday. Cruz, one of Donald Trump’s chief supporting cast members, has claimed widespread voter fraud, which led to an unfair election in November. Those claims have been rejected by several courts in key battleground states where the Trump campaign filed lawsuits […]