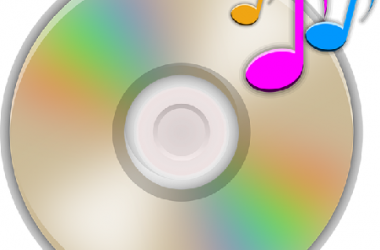 Delroy “Junior” Reid is the 55-year-old Jamaican reggae and dancehall musician continues to take his music to new levels and is set to release his 18th studio album, Kingston Yard Style. Reid is best known for his signature songs such as “It’s Okay (One Blood)” and “This Is Why I’m Hot” as well as being the lead vocalist for Black […]

Taylor Swift Is Back With ‘Gorgeous’

Three years after releasing her record-breaking pop album 1989, the Swift woman is back and again her new song is set to run up the Billboard chart. Taylor Alison Swift, the 27-year-old American singer-songwriter who is known for narrative songs about her personal life, sent the Internet into a frenzy by sharing a mysterious 10-second video on her social media accounts — her […]