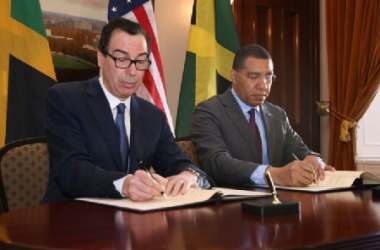 Some of the biggest firms in the U.S. are alarmed at President Donald Trump’s decision to pull out of the Paris climate deal. General Electric, Facebook, Goldman Sachs, and Walt Disney were among corporate companies to condemn the move. Critics say the withdrawal, part of Mr. Trump’s “America first” policy, will hurt U.S. companies’ ability to work abroad and inhibit […] 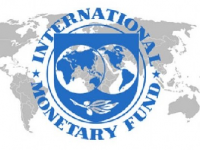 Jamaica Set To Get US$170m Under IMF’s Standby Agreement

According to a new release, Jamaica is expected to receive US$170 million at the end of April after meeting the benchmark targets under the International Monetary Fund (IMF) Standby Agreement. Finance Minister Audley Shaw made the announcement Friday morning following the first IMF review under the agreement. “The IMF executive board is scheduled to consider the review under the precautionary […]