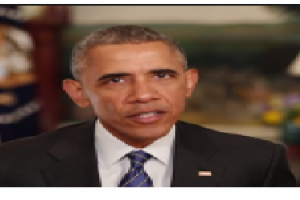 The Affordable Care Act, formally known as the Patient Protection and Affordable Care Act and colloquially known as Obamacare, has taken flak from the Republican Party since the federal statute was enacted by the 111th United States Congress and signed into law by President Barack Obama on March 23, 2010. Reportedly, there have been at least 70 Republican-led attempts to […]