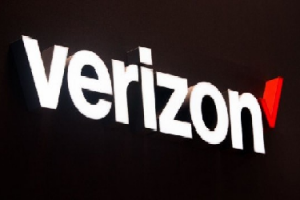 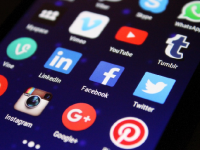 There’s no business like show business like no business I know Everything about it is appealing, everything that traffic will allow Nowhere could you get that happy feeling when you are stealing that extra bow. — Irvin Berlin The old adage, “you’ve got to be in it to win it” is one that is not lost on the savvy entrepreneur […]