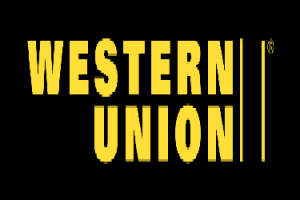 According to press reports, Western Union is in an acquisition bid to takeover MoneyGram, but the deal is yet to be finalized. If the offer is successful, it will join two of the largest remittance firms in the world. Western Union brought in US$4.4 billion in revenue from its consumer-to-consumer segment in 2019, while MoneyGram recorded over US$1.1 billion in […]