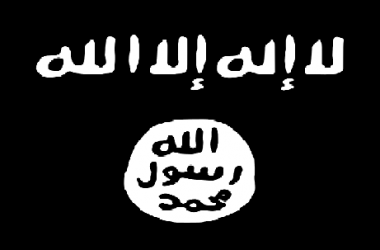 Abu Bakr al-Baghdadi, the fugitive leader of the Islamic State (IS) group, has been killed in a U.S. military operation in northwest Syria, President Donald Trump has announced. Speaking from the White House, Mr. Trump said Abu Bakr al-Baghdadi detonated his suicide vest during a raid by special forces late on Saturday. “He died after running into a dead-end tunnel, […]