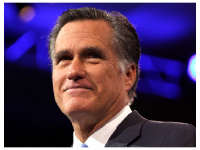 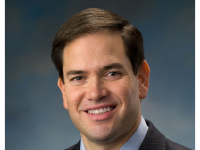 Not One Accomplishment In Marco Rubio’s Entire Career Says…

New Jersey Governor — Chris Christie Marco Rubio’s rise in politics like President Obama has come rather quickly. In fact, Rubio has been labeled in some quarters as an “Obama me too” and “Obama wannabe.” Notwithstanding, the 44-year-old Rubio boast an impressive resume reflecting the following: City Commissioner for West Miami Member of Florida House of Representatives House Majority Leader […] 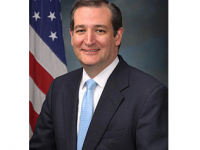 Many people will say that political campaign is a “blood sport” and if one is not fight ready, one should stay as far as possible from the ring. This of course is tantamount to saying if you can’t take the heat, get out of the kitchen. Now, the 2016 U.S. presidential political campaign is at a fever pitch and the […]

Democratic candidate Hillary Clinton has taken a dim view of the healthcare plan of her rival Bernie Saunders, viewing it as dead on arrival. While speaking at a rally at Iowa’s Simpson College, Clinton said in reference to Sanders’ plan “you’ll get gridlock and an endless wait for advances that will never come.” She noted that today more than 90% […] 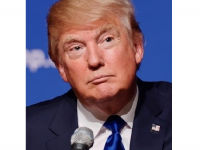 As the 2016 election contest draws near, Donald Trump seems set to not only win in Iowa but also New Hampshire. The latest round of Fox News state polls on the Republican presidential nomination contest shows the following: Trump now leads Ted Cruz in Iowa and now receives 34 percent support among Republican caucus-goers.  Trump was at 23 percent in […]

Did Not Get Classified Information Through Email Democratic presidential candidate Hillary Clinton has denied that she made any request for classified information to be sent over a non-secure system to her while serving as Secretary of State. The latest charge is part of the ongoing e-mail saga that has continued to dog her campaign for months. Although she has continued […] 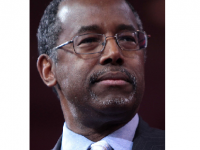 Ben Carson Jets Off To Jordan On A Fact Finding Mission

He will tour refugee camps in Jordan According to a spokesperson from Ben Carson’s campaign, the Republican presidential candidate will make a surprise trip to Jordan to visit a camp with Syrian and Iraqi refugees. Carson’s visit will mark the first time anyone of the 2016 candidate will pay such visit to a camp since the refugee crisis began this […]