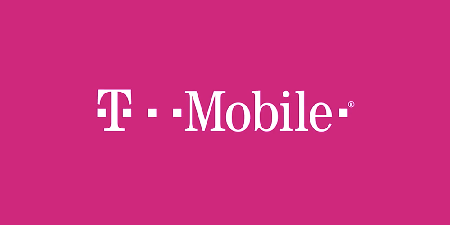 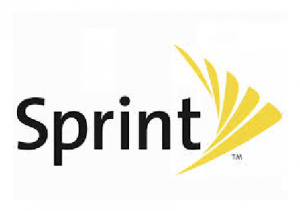 The breakthrough came after many years of back and forth between both companies. The deal is bound to attract government scrutiny as regulators weigh in on how the deal will impact consumers.

The merger will see T-Mobile majority-owner Deutsche Telekom AG and Japan’s SoftBank Group Corp, which controls Sprint, agreed on a structure that will allow Deutsche Telekom to continue to consolidate the combined company.

The combined company will take on the name T-Mobile and will have T-Mobile’s CEO John Legere as the leader of the merged entity.

Sprint was valued at $26 billion based on its last closing price, and T-Mobile was last valued at $55 billion. The deal values Sprint near its latest closing share price of $6.50.

The deal gives the combined company an implied enterprise value of about $146 billion, according to a press release.