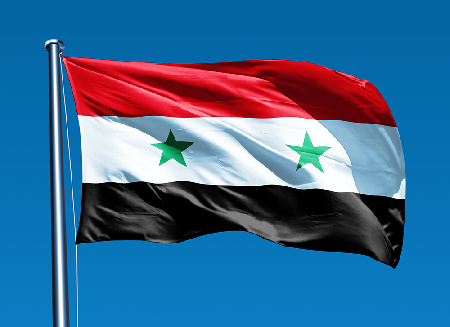 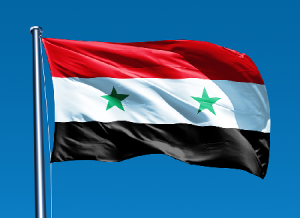 According to press reports, a suspected chemical attack in Douma, the last rebel-held stronghold near Syria’s capital, Damascus, has killed at least 70 people and affected hundreds.

Most of those killed according to rescuers are innocent women and children.

The death toll is also expected to rise given the number of people said to be in critical condition.

The gas is said to be that of chlorine as well as an unidentified but stronger chemical.

Volunteer rescuers have been trying to evacuate people to other safe areas but are plagued with transportation and shelter problems.

One member of White Helmets told Al Jazeera that an entire family had suffocated to death as they hid in their cellar, trying to seek shelter from air raids and barrel bombs.

In the meantime, President Trump has vowed that there would be a “big price to pay” for the “mindless chemical attack.”