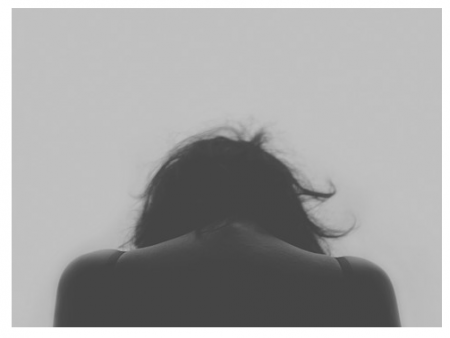 According to a report from China Daily, most Chinese women who unwittingly marry gay men suffer a wide range of abuse. This includes violence and sexual apathy.

The report is based on a survey titled, “Social Adaptation of Women who Marry Gay Men” conducted by Tang Kuiyu, a professor from the College of Humanities at Harbin Institute of Technology.

The report stated that the study surveyed 173 women who have either married or divorced gay men. It was carried out through the virtual communities, which the wives－most of whom do not know the men are gay until after marriage－have created on social media.