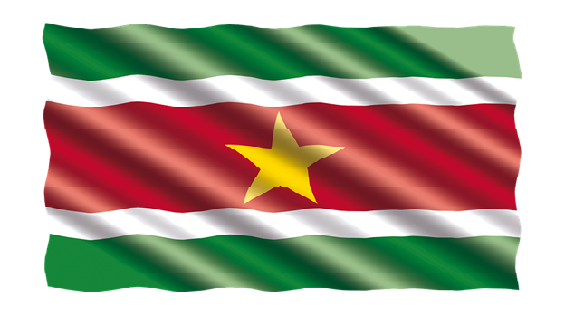 Following a Military Court trial in Suriname, 74-year-old President Desi Bouterse was sentenced to 20 years in prison over the execution of 15 political opponents in 1982.

The President will have two weeks to appeal his conviction following his return from official business in China.

Bouterse has previously denied the allegations.

He claimed the victims, who included lawyers, union leaders, and journalists, were shot while trying to escape a colonial-era fortress in Paramaribo, the capital of the South American country.

He led Suriname during the 1980s as head of a military government and de facto leader.

He took office as president in 2010, following a democratic election and was elected for another term in 2015.

The trial has been going on for several years and in a lengthy verdict, the Court did not order his detention.

In an immediate statement following the verdict, France, Germany, the Netherlands, Spain, the United Kingdom as well as the United States said they had closely monitored the progress of the trial over the years.

Last year, the lawyer for President Bouterse had asked the Military Court to acquit his client after brandishing the victims as traitors.

In 2017, Bouterse along with 23 co-defendants appeared in the Military Court after the Court of Justice earlier rejected a motion to stop the trial.