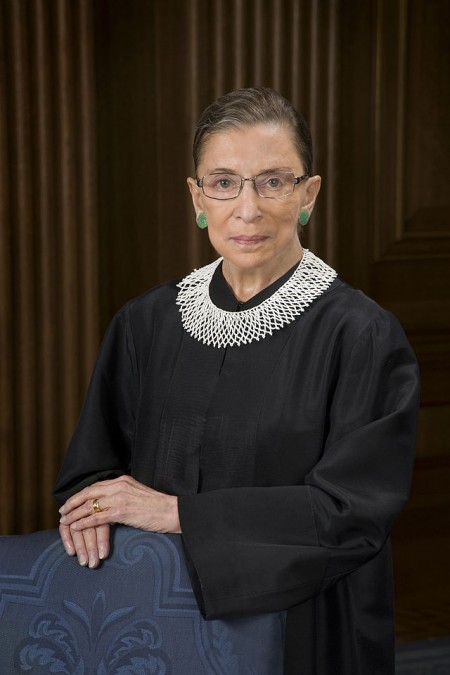 Supreme Court Judge Ruth Bader Ginsburg was in a no-hold-barred mood in penning her dissent against her colleagues in their decision to allow Texas new voter ID law to stand in the November mid-term election.

In a blistering and scathing attack on her fellow judges’ decision, she noted that:

1) It allows continuation of Texas violation of voting rights

2) It ignores statistical fact based testimony

3) It opens the floodgate of enforcing a purposefully discriminatory law

“The greatest threat to public confidence in elections in this case is the prospect of enforcing a purposefully discriminatory law, one that likely imposes an unconstitutional poll tax and risks denying the right to vote to hundreds of thousands of eligible voters,” Ginsburg wrote.

She also argued that the Fifth Circuit was remiss to ignore the findings of a full trial in district court, which found that the law was “enacted with a racially discriminatory purpose and would yield a prohibited discriminatory result.”

She also made the point that “racial discrimination in elections in Texas is no mere historical artifact. To the contrary, Texas has been found in violation of the Voting Rights Act in every redistricting cycle from and after 1970.”