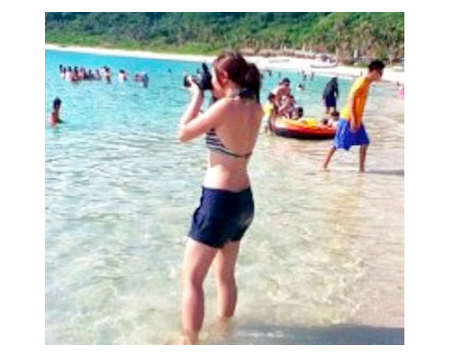 June 21, 2014 marked the beginning of the astronomical summer on this side of the Northern hemisphere, and it has started with such sizzling, sweltering, and oppressive heat that the experts are citing global warming as an explanation for the intense heat while the masses are already asking the question, when will it end?

The fact is the astronomer or the meteorologist will tell you that summer will not come to an end before Sunday, September 21, 2014. So, fortunately or unfortunately, we have no choice but to condition our mind to the season and all that it has to offer.

It means, therefore, we can expect to have longer daylight hours and shorter nights compared to spring and, moreover, warmer temperatures. Unfortunately, however, this period in some regions is the start of the hurricane season that often times have proven to be disastrous.

On the brighter side, for students, it’s the longest break away from school and gives more time to engage in other activities. Of course, it is also the last hurray for some students as it is the time for graduation and a move to joining the workforce. In addition, summer is a time to bond with families and friends as more outdoor activities are scheduled around this time of the year. It is also during this time of the year people typically take time off from work to go on their vacation by traveling to different places. The beaches are usually crowded at this time too as people engaged in all different types of water sports, beach body competition, and sunbathing.

Furthermore, it is during summer the all-time favorite past-time of outdoor barbecue cooking takes place as well as picnics in the parks and the staging of fire works.

The release of blockbuster movies tends to happen in the summer with production houses raking in millions of dollars. The theaters also tend to up the ante with their production, promotion and extended run of plays. The staging of various music festivals and concerts takes place at this time as well.

On the international stage, the Fifa World Cup, an international, sport event is held every four years during this time. So too, is the the Summer Olympics Games.

Although one cannot afford to ignore the vagaries that come with the season of summer, all things considered, it’s a beautiful time of the year. Regardless of the heat, be cheerful!