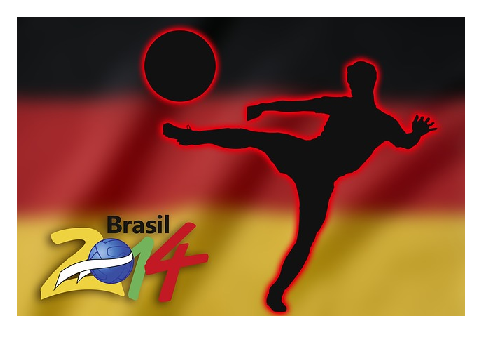 Uruguay and Liverpool striker Luis Suarez jolted England when he scored two goals for his country to put them ahead in a 2-1 win encounter against England.

This means England will hang around by the skin of its teeth, hoping that Italy will win against both Costa Rica and Uruguay.

They would then need to beat Costa Rica in their final game to enjoy any glimmer of hope in qualifying for second round on goal difference.

If not, it would be England’s first time in failing to reach the second round of a World Cup since 1958.

Notwithstanding, it was Suarez’s day to shine as the 27-year-old tormented the England side first in the 39th minute when he netted for his team and again with, a ferocious shot into the roof of the net in the 85th minute.

Rooney had earlier pulled back one for England in the 75th minute when he tapped in his 40th international goal, and his first at a World Cup, after a low Glen Johnson cross.