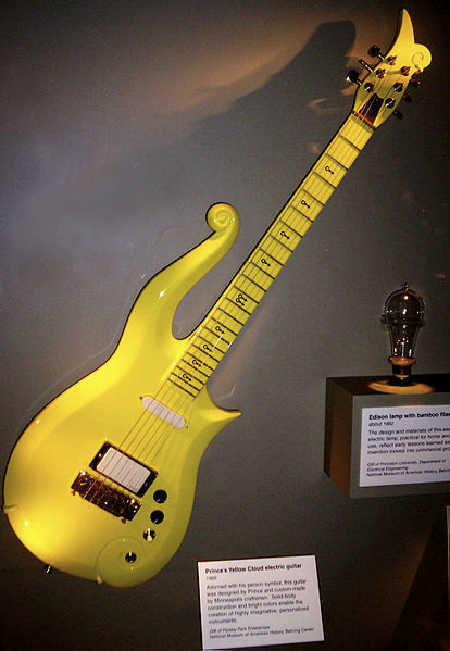 If you are a fan of Prince, standby because the late singer new albums are soon to be released and the new set will feature previously unreleased and unheard tracks from the artist’s vault of recordings.

According to press reports, Prince 4Ever will be available to U.S. audiences on November 22; it will feature Moonbeam Levels, originally recorded by Prince in 1982.

The record will include a selection of Prince’s greatest hits such as Kiss, When Doves Cry and Purple Rain, and will come with a booklet featuring never-seen photos of the artist taken by acclaimed photographer Herb Ritts.

The album is the first posthumous release since Prince’s sudden death in April at age 57 at his Paisley Park, Minnesota estate.

In early 2017, a new remastered and remixed version of Prince’s 1984 record Purple Rain, which was agreed with the artist before his death, will be released, featuring old and new songs.

No further details have been given on this album.