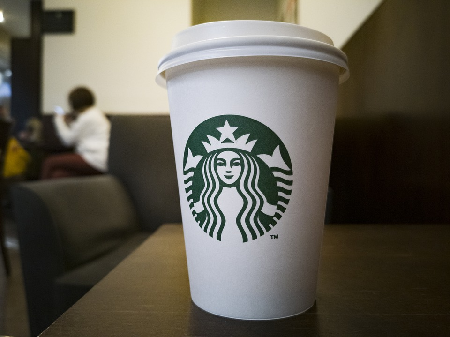 A change is coming to the Starbucks café near you.

According to Starbucks head honcho Kevin Johnson, the company in its bid for revitalization and growth will be implementing a new strategy to enrich its customers’ experience.

Johnson stated in an interview that the company will be rolling out a pick-up café in New York which will cater to busy coffee-drinkers on the go.

The new Manhattan store will be modeled off the chain’s success in China.

The new concept will see customers order in advance on mobile phones and collect their items in a specialty “express” shop without the wait.

The new pick-up stores, however, are not set to replace the existing cafes, but will instead complement Starbuck Now outlets which give consumers a “third place” to relax away from home and work.

“What we’re using Starbucks Now for, and what will be Starbucks pick-up stores in the U.S., is to blend them in where we have dense urban areas where we have a lot of Starbucks third-place cafes,” Johnson said in a press report.

“Think of it as a Starbucks pick-up,” he noted.