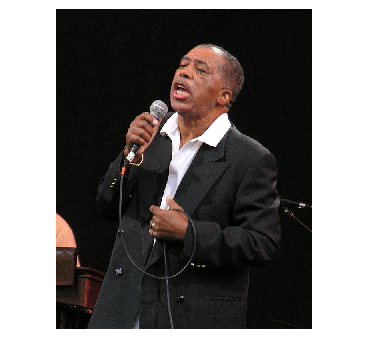 Whether one is a baby boomer, generation Xer or millennial it would be difficult for anyone to listen to Ben E. King’s songs in general without enjoying them and more so, the song titled, “Stand By Me,” in particular.

He was an American soul and R&B singer who is best known for his classic song “Stand by Me” — a U.S. top 10 hit song.

King started his career in the late 50s and co-wrote and sang lead with the R&B vocal group the Drifters putting out hit songs such as “Save the Last Dance for Me,” “There Goes My Baby,” and “This Magic Moment,” among others.

However, he later decided to go solo, but this did not stop him from churning out hits such as “Stand by Me”, “There Goes My Baby”, “Spanish Harlem” “Don’t Play That Song (You Lied),” as well as many others.

King was inducted into the Rock and Roll Hall of Fame as a Drifter.

In his later life, King was actively engaged in his Stand By Me Foundation, which is focused on providing education for underprivileged kids.

He reportedly died at the Hackensack University Medical Center on April 30, 2015, at the age of 76.

His agent said he suffered from “coronary problems” at the time of his death.

King is survived by his wife of 51 years, Betty.