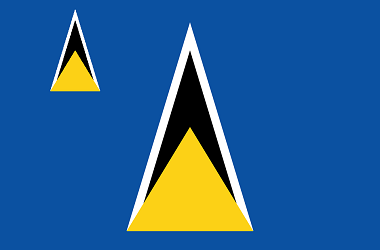 Philip J. Pierre, Opposition Leader of the St. Lucia Labor Party (SLP), will now be the head of government in St. Lucia.

Preliminary results indicate that the SLP, which was trounced 11-6 by Chastanet’s UWP in the 2016 general election, could win as many as 12 seats.

The voters also created history by electing two independent candidates to the Parliament.

One of the two independents is former Prime Minister Stephenson King, who quit the governing United Workers Party (UWP) to contest the Castries North constituency, which he has been representing for nearly three decades.

Pierre said in a press report that his administration will be health, education, and “particularly the young people.”

“The youth economy was the flagship of our party, and I can assure you, we have to get our young people back on stream to feel included.”

“I was the feature on the radio, many things were said about me and they were never true and they will not be true. I don’t hate anybody, I don’t carry grudges, my job now is to deal with the people of my constituency and St. Lucia”.

Pierre, an economist, who served as deputy prime minister in the 2011-16 SLP administration headed by then prime minister Dr. Kenny Anthony, said “it is good to have a life of continued service, you have to continue serving the people.”