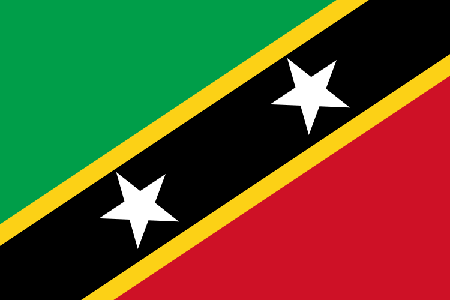 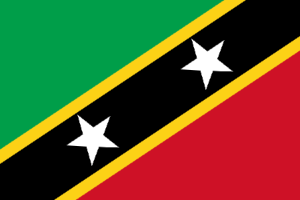 The twin islands of Saint Kitts and Nevis have a long history behind its development.

They were among the first islands in the Caribbean to be settled by Europeans.

The country was home to the first British and French colonies in the Caribbean and has been popularly referred to as “The Mother Colony of the West Indies.”

This twin island federation economy is characterized by its dominant tourism, agriculture, and light manufacturing industries.

It has laid to rest its once major export — sugar because of rising production costs and low world market prices.

Recently, the St. Kitts-Nevis government announced that it is the first country within the Eastern Caribbean Currency Union to lower its debt to gross domestic product (GDP) ratio and moreover bring it in line with the international benchmark of 60 percent.

The other members of the ECCU include Antigua and Barbuda, Dominica, Grenada, St. Lucia, St. Vincent and the Grenadines, Montserrat, Anguilla and the British Virgin Islands.

Prime Minister Dr. Timothy Harris told a news conference that the country achieved the lower debt to GDP feat 12 years ahead of the Organization of Eastern Caribbean States (OECS) target date of 2030.