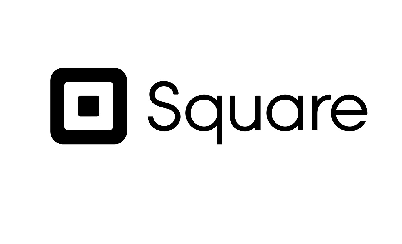 Shares in the global payments company took off on its first day of trading on Wall Street closing the day on market debut on a 45% uptick.

Priced at $9 per share which is lower than what analysts thought it ought to have been caught many investors off guard as some speculated on the long term strength of the company.

The stock closed at $13.07, a windfall for those who gobbled up the stock at $9 per share.

The company markets several software and hardware payments products, including Square Register and Square Reader, and has expanded into small business services such as Square Capital, a financing program, and Square Payroll.

The company was founded in 2009 by Jack Dorsey and Jim McKelvey and launched its first app and service in 2010.

Dorsey is also the co-founder and chief executive of Twitter.

Square public listing allows the company to raise $243m on the market.

“Square’s financials leave much to be desired. But there’s still a lot to like here, and… the success of their debut will say a lot about the current IPO environment,” Brian Hamilton, chairman of data firm Sageworks reportedly, told the press.

On opening day, Jack Dorsey’s mother had the honor of ringing the bell of the New York Stock Exchange.

At the same time, the company was forced to address how it planned to handle having a chief executive who is the head of two public companies.

In a statement, the company advised that Mr. Dorsey would give his “full business efforts and time to the company, other than with respect to [his] work with Twitter Inc”.