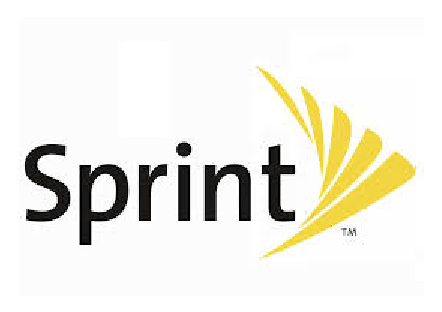 Sprint, one of the major telecommunications companies in the U.S. that provides a comprehensive range of wireless and wireline communications services, has up the ante in the price war among wireless carriers.

In a bid to regain lost customers and win new ones, Sprint has launched a price cutting promotional campaign never before seen among wireless carriers.

The company has started a $60 offer of unlimited talk, text, and data plan for individuals. This is $20 lower than T-Mobile’s $80 unlimited plan.

Moreover, this plan is available to both new and existing customers.

The company is also offering new data-heavy family plans for $100 and pay up to $350 when subscribers switch from rivals.

In its campaign dubbed “new day for data,” the company is pulling out all the stops.

“Sprint is offering the best value to data-hungry consumers. Period,” said Marcelo Claure, Sprint CEO. “We are doubling the high-speed wireless data because today’s customers rely so much on their smartphones and tablets. We make it simple and easy for wireless consumers to get the data they need at affordable prices to make their lives easier, more productive and enjoyable. We are so certain that this is the best value on wireless today that for any customer who wants to switch to our new Sprint Family Share Pack, we will reimburse them for the cost to end their contract with another carrier.”

The company boasts on its site that its new shared data plans offer double the high-speed data at the same or lower price as that of AT&T, T-Mobile, and Verizon wireless.

However, T-Mobile is not sitting back and watching Sprint steal a march on the competition. It has recently embarked on a referral program inviting their customers to entice others to switch from another carrier, like Sprint or Verizon, with a tradeoff of both getting unlimited LTE data for a year without additional fees above their current plans.

The outcome of course would be more than likely both customers would choose the cheapest individual Simple Choice plan, at $50 a month, and lock in unlimited data for a year under the promotion.