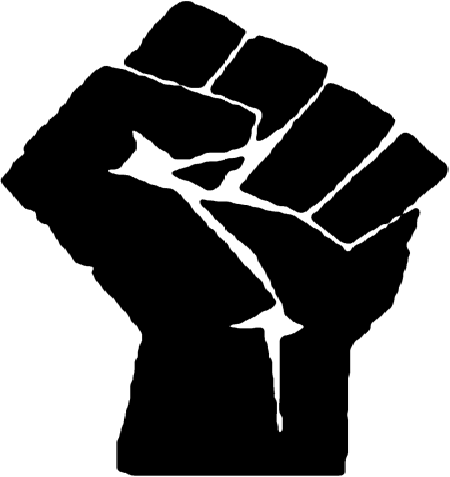 In an editorial piece, jamaicaobserver.com, noted that 130 years ago, in St Ann’s Bay, the Jamaican couple of Marcus Mosiah Garvey, Sr, a mason, and Sarah Jane Richards, a domestic worker, welcomed into the world a son who eventually grew to become one of the most influential and inspirational black leaders of his era.

The editorial further noted Garvey’s significant impact on the world stage, albeit at a very young age.

“In fact, so respected was he that the Universal Negro Improvement Association he founded in 1914 — when he was just 27 years old — to better the lives of people of Africa and the African Diaspora was able to boast a membership of four million by 1920,” said the editorial.