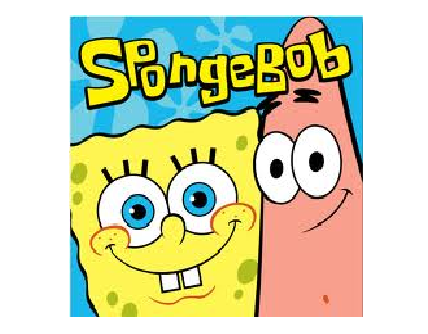 “Spongebob” not only soaked up millions of dollars over the weekend, but also proved to be a cut above the rest of the new movie releases during the past weekend.

“We got the faithful fans to show up, but we also had teenagers and 20-year-olds,” said Rob Moore, vice chairman of Paramount Pictures. “It was able to do so well because it played to a wide age range. It was a combination of people who grew up with ‘SpongeBob’ and had affection for it, along with a campaign that introduced some fresh elements.”

The 2015 American animated/live actionadventurecomedy film is based on the Nickelodeon television series SpongeBob SquarePants and is created by Stephen Hillenburg.

It is directed by the show writer and executive producer Paul Tibbitt and written by Jonathan Aibel, Glenn Berger, and Tibbitt.

The plot surrounds a pirate named Burger-Beard (Antonio Banderas) who travels to an island to obtain a magical book that tells the tale of SpongeBob (Tom Kenny) and his adventures, and the book can make whatever is written in it come true. Burger Beard discovers that the completing page of the book is missing and seeks to find it to harness the book’s power, and the page happens to be the Krabby Patty secret recipe.

“The SpongeBob Movie: Sponge Out of Water won’t win over many viewers who aren’t fans of the show, but for the converted, it’s another colorful burst of manic fun,” – Rotten Tomatoes.com

It is currently at 75 percent on Rotten Tomatoes’ Tomatometer.

“While less fluid and fresh than its 2004 predecessor, the new film displays enough nutty writing and sheer brio to confirm the stamina of its enduring and skillfully voiced characters” – Nicolas Rapold New York Times

“There’s something about this project that, despite checking all of the requisite plot and sensibility boxes, doesn’t convey as an organic work of SpongeBob-ishness” – Jen Chaney, Washington Post