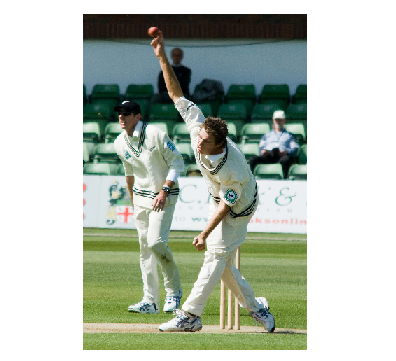 As the wrestle between the West Indies and New Zealand continued, the bid to gain the upper hand on day two of the second test match was not without the usual banter and trash talk.

However, the ribbing developed into an  altercation between New Zealand seamer Tim Southee and West Indies batsman Kirk Edwards. Southee was later reported to match referee Chris Broad for bringing the game into disrepute.

“Southee’s behaviour towards Edwards was unacceptable and contrary to the spirit of the game. He disregarded the on-field umpires’ previous warnings and continued to engage with Edwards, which required the intervention of the umpires in the middle of the pitch,” said Broad.

“In doing so, Southee neither showed respect to his opponent nor to the umpires, something which has no place in our sport.”

Southee pleaded guilty to the charge of ‘conduct contrary to the spirit of the game’, which was a Level One breach of the ICC’s Code of Conduct.