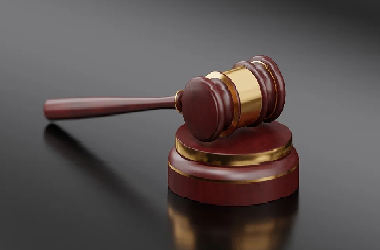 According to press reports, South Carolina has announced its readiness to carry out executions by firing squad.

State officials noted that the renovated Capital Punishment Facility at Broad River Correctional Institution in Columbia is ready and has ” the capacity to perform an execution by firing squad,” according to reports.

The state spent $53,000 on the renovations and is now “ready to carry out an order of execution by firing squad if the inmate chooses this method,” the report stated.

The state passed legislation last year that codified execution by firing squad into law. Under the law, South Carolina’s primary means of execution is by the electric chair, but death by lethal injection and firing squad are options if available.

The law was passed after a decade-long pause in executions because the state could not procure lethal injection drugs, The Associated Press reported.

The death chamber includes a metal chair with restraints for inmates and bullet resistant-glass has been added between the witness chamber and the death chamber.

During an execution, the state says three firing squad members will stand behind a wall and fit their rifles through an opening. An inmate, with a hood placed over their head, will be given one last opportunity to speak.

According to the Death Penalty Information Center, 24 states have authorized the death penalty, while three states have moratoriums in place.

Three other states allow for death by firing squad — Mississippi, Oklahoma, and Utah, according to the organization.