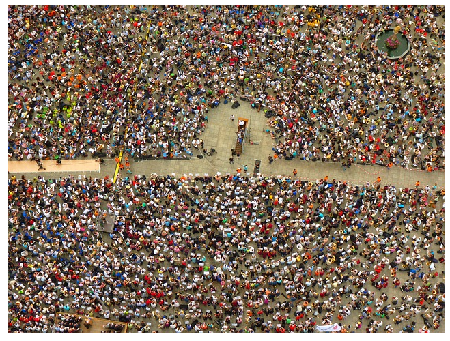 Thousands of students in South Africa took to the streets to protest a 10 to 12 percent hike in fees being proposed by their universities for the 2016 academic year. The police were later called in and responded with tear gas, water cannons, rubber bullets, and stun grenades in the attempt to break up the crowd.

The protesting students complained that the hike in fees would put the majority of black and poor students at risk.

In the meantime, the universities have argued that they are unable to avoid the increase in fees because of government reduced subsidies, rapid increase in inflation as well as the weakening of South African currency.

University education is incredibly expensive in South Africa, a country in which only about 4 percent of the country’s households earn R500,000 (U.S. $37192.88) per year or more.

The students emboldened by their demonstration earlier this year when they forced the takedown of a statue of British colonist Cecil John Rhodes at the University of Cape Town and a plaque at Stellenbosch University honoring Henrik Verwoerd, the former prime minister who presided over the apartheid era, they continued their no nonsense mood by marching on parliament to let their voices heard.

The protesting students did not relent in their protest until President Jacob G. Zuma agreed to freeze tuition fees at South Africa’s public universities.

“Government understands the difficulty faced by students from poor households and urges all affected to allow the process to unfold to find long-term solutions in order to ensure access to education by all students,” the President reportedly said.

The President said he made the decision to yield to the students’ demand after meeting with student leaders and top university administrators.