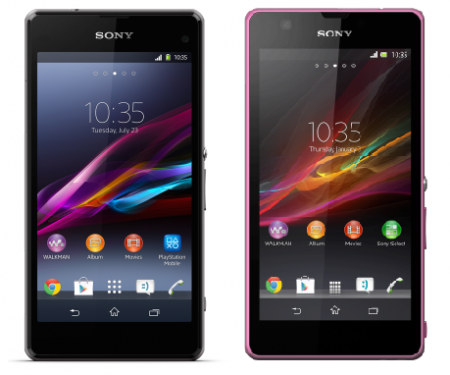 “If you can’t dance, get off the dance floor,” is a truism not only in music but also across business sectors where the marketplace is becoming increasingly competitive.

Sony, the Japanese multinational conglomerate corporation, is at the party in terms of smartphone technology. However, the question is, can it dance?

The answer is apparently not, given the electronic giant’s latest projected loss of more than $2 billion for its fiscal year.

The fact is the company has been bleeding for a long time since its foray into the smartphone market and the rapid increase in the number of competitors.

According to press reports, going forward Sony has decided to focus more on its higher-end phones and cut the number of phones in its midrange lineup.

The company will also now change the strategy for the division.

Sony’s president and chief executive, Kazuo Hirai, said at a news conference Wednesday that the company would cut the division’s work force by 15 percent or about 1,000 workers.

“We had to make changes of our midterm management plan given big changes and severe competition in the market,” he noted.

“We had to make changes in our strategy. We will concentrate our management resources on countries and regions where we can expect high profit, and will review our strategy if we see low profit and growth in certain regions or countries,” he further added.

With Asia’s smartphone market giants such as China’s Huawei and Xiaomi hogging the local market, Sony has come under a tremendous amount of pressure in the low to middle end segment of the market.

However, the company could even fair worst at the higher end of the market where the two kings of smartphone technology, Apple and Samsung rule.

“Changes are so dramatic in this market in terms of product and price and services,” Mr. Hirai declared, referring to the overall mobile market.

“We have to watch the situation carefully and try to shape the organization so that we can react to these changes,” he bemoaned.

According to press reports, Sony said its midrange smartphones did not sell as well as it anticipated in emerging markets; therefore, the company had to reduce projected sales volume of smartphones from 50 million to 43 million.

Notwithstanding, the company sees itself as a meaningful player in the smartphone market segment.

“We believe the mobile business is one of our core businesses, along with the game network and imaging businesses,” Mr. Hirai said. “We will continue to do business in this big market.”