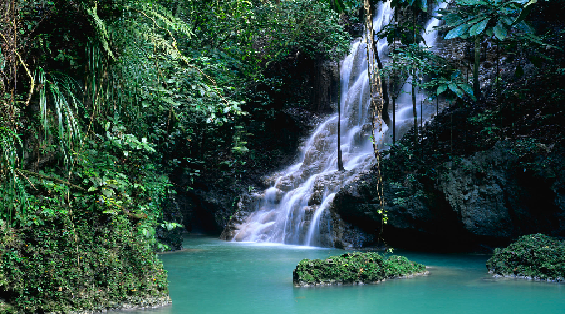 After nearly six months of drought conditions which affected the parish of Portland, the residents are now rejoicing and more so as the Somerset Falls begins to flow again.

Jason Puran, Manager at Somerset Falls, said they noticed the water was coming back to the falls since early December.

He said business has picked up in the last few weeks since the return of the falls, which is one of the major attractions in the parish.

Member of Parliament for Western Portland Daryl Vaz pointed to climate change as the cause and noted that Portland had seen a shift in its rainfall pattern in recent years.

Today, the situation has been gradually changing with sustained rainfall again impacting the parish.