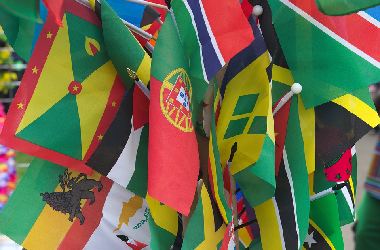 Thirteen CARICOM countries say count us out of the Organization of American States (OAS) scheduled meeting if Haiti is not placed on the agenda.

The countries noted that a special meeting of the Permanent Council of the OAS was called to address the situation in Cuba instead of Haiti.

However, a letter signed by Antigua and Barbuda’s Permanent Representative, Sir Ronald Sanders, stated that since 1962 Cuba has not been a member of the OAS and has not participated in any of its activities.

The letter noted that efforts had been made to get Cuba back into the organization including the passage of a resolution in 2009.

Cuba has made no effort to re-join the Organization and has publicly said that it will not do so.