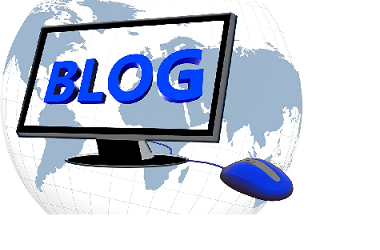 Former President Trump’s new venture into setting up his own blog is not capturing the traffic he became accustomed to using the mainstream established platform.

He started his own blog over a week ago dubbed “From the Desk of Donald J. Trump.”

However, since its launch, social media data suggests that things are not going well, unlike the halcyon days when people were falling heads over heels to access his musings.

According to engagement data compiled with BuzzSumo, a social media analytics company the ex-president’s blog has drawn a considerably smaller audience than his once-powerful social media accounts.

Trump’s new blog has attracted a little over 212,000 engagements, defined as backlinks and social interactions.

Prior to Trump’s social media ban, he was able to communicate with millions of people.

Additionally, he had about 3 million YouTube subscribers, and his videos regularly racked up millions of views.