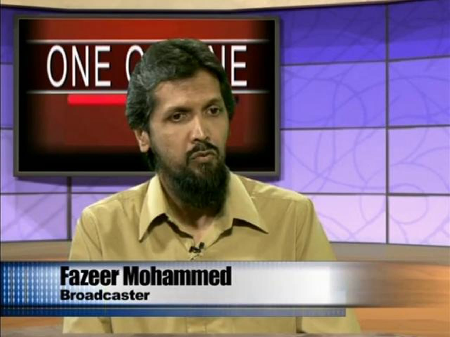 The WICB has argued that the former coach was sacked due to “differences in culture and strategic approach.” In an ESPNcricinfo.com interview, WICB chief executive officer Michael Muirhead was asked whether Simmons lost his position of head coach on the basis of his appraisal.

“I hired him, so, therefore, I have to release him but that is on the recommendation of the board,” he told the reporter.

He also indicated that the WICB and Simmons had been deliberating on quite a few contentious issues behind the scenes and proffered, “The coach has an opinion and the board collectively had another opinion, and that had happened on more than one occasion.”

The CEO also added that “It is a whole number of things over a period of time. I can’t say it was really one thing. There is no one thing that defines what may have taken place. I think things came to a climax when a decision needed to be made.”

Mohammed, however, speaking on a recent edition of ‘Sports Grill’ on  Hits 92 FM said Simmons could have been given more time to execute his plans especially in the longest format.

“It’s a much more protracted process to build a successful test team. No test team in the history of world cricket has emerged as champions overnight. If you are going along the lines of hiring and firing every year and a half, basically West Indies will continue to enjoy success in the shortest format of the game and continue to slide further and further down the ladder in the test format of the game,” said Mohammed.

Mohammed also added that whoever takes over as the long-term coach of the team, could end up facing challenges encountered by previous coaches.

Simmons operated as head coach for 18 months and was fired shortly before the West Indies T20 squad was due to fly out to the UAE to play Pakistan.