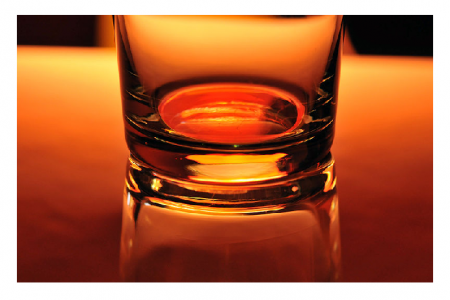 In Australia, nearly two-thirds of 18 to 24 year olds drink to get drunk and nearly 40 percent of those were unable to fully remember what happened the night before. What’s worse, more than one third found it hard to stop drinking after they started. Scary statistics especially when you realize that the legal drinking age in Australia is 18. Research shows that the young brain continues to develop until age 25 and in light of increasing drunkenness and the push from the alcohol industry, a little more than half of Australians are calling for a rise in drinking age, to at least 21 years old.

In 1974, the legal drinking age in the U.S. was lowered from 21 to 18 to align with the reduced enlistment and voting age. Almost immediately drunk driving fatalities increases especially along “blood borders.” Youth would drive to states where the drinking age was younger than their home state and would crash on their way back home. The prevalence of these crashes caused changes in the drinking age. During the 1980s, they played with the age by first keeping the on-premises drinking age to 18 and raising the off premises to 19. Then they had the July 1, 1966 cut off birthdate until finally, in 1984, the National Minimum Drinking Age Act (NMDA) was passed. It took a while for all states to comply but by 1988, it was adopted by all states and the District of Columbia. Since the increasing the drinking age, there were 61 percent fewer youth drunk driving fatalities and according to the National Highway Traffic Safety Administration estimated that over 27,000 young lives were saved thanks to NMDA laws between 1975 and 2006.

Every week, one teen and nearly 60 others all between the ages of 14 and 17 are hospitalized in Australia every week. Nearly 20 percent of 12-year-olds and 50 percent of 17-year-olds drink every week. Even in the face of these statistics, the demographics, science and the changing attitudes, it may still take years for the drinking age to be raised across the island Continent. Why? There is a fundamental belief that even if the age is raised, the underage will find a way to get the alcohol. The second reason would be that it’s not likely to gain political support as the legal voting age is 18.

Whether those reasons are enough to stymie the growing movement remains to be seen but until then they will have to keep fighting this issue strategically on multiple fronts until something is done.