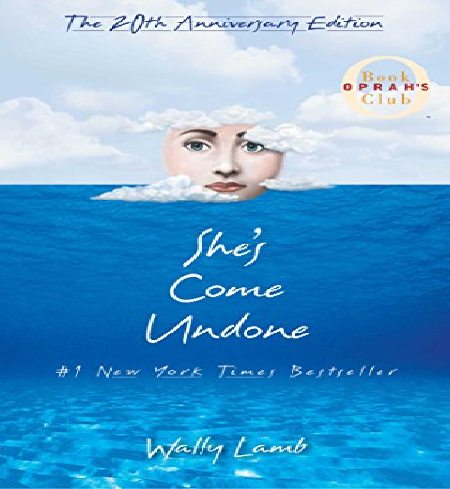 She’s Come Undone is a 1992 novel by Wally Lamb. The book became a big seller after it was featured as an Oprah’s Book Club selection in December 1996.

She’s Come Undone has been translated into eighteen languages and is read worldwide.

The novel is filled with twist and turn of love, romance, heartaches, and sadness.

It is centered around the first-person account of a woman named Dolores Price.

After being raped by a charming neighbor, Jack Speight, she turns to food and television for comfort.

By the age of 17, she has eaten her way to clinical obesity and is over 250 pounds.

The reader journeys with Dolores through a series of disappointments, betrayals, emotional upheavals and personal turmoil, eventually following her to happiness and personal rebirth.