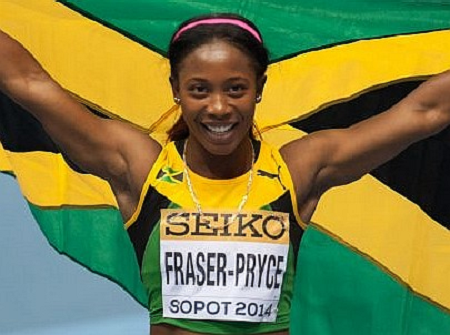 Shelly-Ann Fraser-Pryce was in a warm up mode for Jamaica’s Olympic trials later this month. Running her first race since her lay off by a niggling toe problem, she powered her way to win the 100m race at the inaugural Racers Grand Prix held at the National Stadium.

On the other hand, two of the most outstanding performances came in the 200 metres.

Shaunae Miller produced a Bahamian national record with a sizzling 22.05 seconds, the fourth fastest time in the world this year to take the women’s half lap event while the exciting Antiguan Miguel Francis clocked a spectacular 19.88 seconds in landing the men’s equivalent.