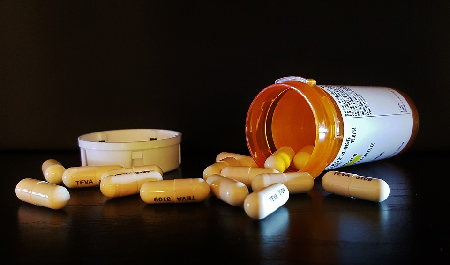 However, the agency noted that the findings also leave cause for concern – especially among groups of young people who report multiple health risks.

“The health of our youth reflects the Nation’s wellbeing,” said CDC Director Robert R. Redfield, M.D. “In the past decade, there have been substantial improvements in the behaviors that put students most at risk for HIV and sexually transmitted diseases. However, we can’t yet declare success when so many young people are getting HIV and STDs, and experiencing disturbingly high rates of substance use, violence, and suicide.”

The report noted that in 2017, there was another decline in the percentage of high school students who report that they have ever had sex and those who have had four or more sexual partners – the lowest levels since CDC began conducting the survey in 1991.

It stated however, that unfortunately, a lower percentage of students who engage in sex report using condoms. The correct use of condoms helps to prevent the transmission of HIV and sexually transmitted diseases (STDs), and 15- to 24-year-olds account for half of all new STD infections in the U.S.

Illicit drug use and new findings on prescription opioids

At the same time, the report also noted that while the percentage of students who reported ever using select illicit drugs (defined here as cocaine, heroin, methamphetamines, inhalants, hallucinogens, or ecstasy) was down, 14 percent of U.S. high school students (1 in 7) reported misusing prescription opioids.

Substantial levels of violence and persistent feelings of sadness or hopelessness

Also in 2017, the proportion of students reporting persistent feelings of sadness or hopelessness increased to 1 in 3. The percentage of students who:

According to Jonathan Mermin, M.D., director of CDC’s National Center for HIV/AIDS, Viral Hepatitis, STD, and TB Prevention, “Today’s youth are making better decisions about their health than just a decade ago.”

He noted, however, “some experiences, such as physical and sexual violence, are outside their control and continue at painfully high levels. Their experiences today have powerful implications for their lives tomorrow.”