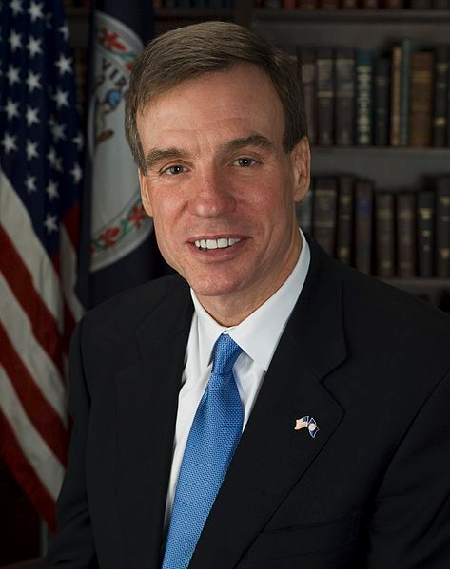 Virginia Senator Mark Warner, the top Democrat on the Senate Intelligence Committee, says, “there is no imminent threat in the United States” after the attack in London on Saturday (June 3).

Speaking on CBS‘ program Face the Nation, Senator Warner said, “I think the very question ‘was this terrorist directed or terrorist inspired,”

In the meantime, the British Police are continuing their investigation into what is considered a savage attack on innocent lives.

According to press reports, the attack has left seven people dead and twenty-one in a critical condition.

Earlier, the London Ambulance Service said 48 people had been taken to hospital after suffering injuries in the attack.

On the program, Warner also slapped down Trump’s renewed call for travel ban on Muslim from six countries.

“All of the leaders in the Intelligence community have said it would be, in effect, a slap in the face to Muslim Americans and others and in many ways might actually incite more incidents.”