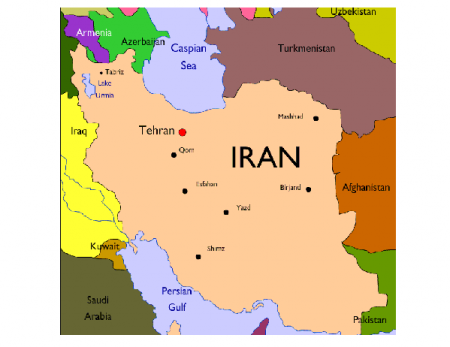 The open letter initiated by Republican Senator Tom Cotton and signed by 46 other United State senators reportedly sent to the leaders of the Islamic Republic of Iran with the sole purpose of undermining the Obama Administration negotiating effort is an act that is loathsome and reprehensible. This act does not only set a bad precedence for future relations between the Republican and Democratic Party for any united diplomatic front overseas, but also gives foreign governments cause to ponder before concluding any deals with the sitting President of an American government.

In a Washington Post piece, retired Major Gen. Paul D. Eaton described the action by the Republicans as ‘mutinous’ while others deemed it as an act of betrayal.

The fact is the Republicans have always viewed themselves as the best in overseas diplomatic mission as well as “chucking badness” in punishing and taking out regimes overseas.

In addition, what galls the Republicans is the fact that the Obama Administration may be able to pull off a peaceful negotiation with the Iranians by getting them to abandon their nuclear ambitions in ways that they the  Republicans may not endorse.

This also feeds into the Republicans mantra “Obama does not love America”  as well as the notion that the President is not an American; therefore, he can’t be trusted.

Furthermore, it points to the Republicans’ effort to subvert and thwart any plans by President Obama to leave a legacy that can be counted on in general and as an achievement for the 2016 election campaign in particular.

Also, one cannot help but think that the letter by the Republicans was a desperate move by them to halt the negotiations in order to get their own way in imposing additional sanctions on the Iranian regime as well as to insult and embarrass the President.

Clearly, the Republicans have failed to see that the negotiations with the Iranians are not limited to the U.S. government, but also involves other negotiating partners such as Germany, France, Russia, China, and the U.K. Therefore, a bet against Obama is also a bet against these countries.

The truth is this letter by the Republicans has served to promote a degree of distrust on the part of the Iranians and a fight between the hardliners and moderates in any agreement or deal with the West.