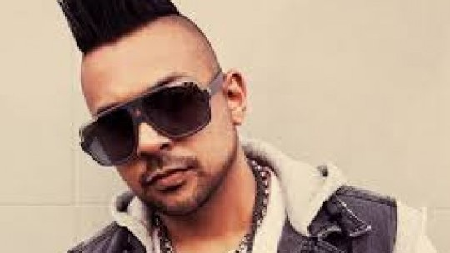 Sean Paul Ryan Francis Henriques, better known by his stage name Sean Paul, continues to blaze the music trail left by other Jamaican musicians by ratcheting up hit after hit on both the local and international music charts.

Paul received his third Number One recording in the United Kingdom with “Rockabye” with the Clean Bandit electronic group.

Paul recently signed on with Island Records and has had 12 Top Ten hits to date.

He has also received credit on 28 songs that have been listed in the Top 40.

In addition, Sean Paul has collaborated on recordings with stars like Beyonce, Beenie Man, DMX, Mr. Vegas, and Akon.