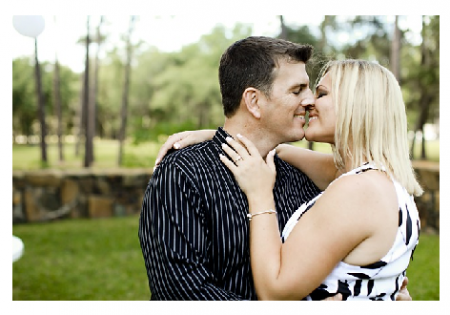 According to a report from Reuters.com, scientists in Amsterdam have discovered that the amount of bacteria transferred during a French kiss is eight times higher than previously thought.

And this, says microbiologist Remco Kort, is good for us. “What you could say is that when you obtain bacteria from your environment or your partner, which leads to an increased diversity, so more species, there are some indication that this is actually good for your health, because you will be able with more species to have more resistance against invasions of disease-causing micro organisms.”

Scientists at Micropia, the world’s first museum of microbes, studied the kissing habits of 21 couples – with the results showing they transferred eighty million microbes during a ten second French kiss.

And if they did it nine times a day, they soon shared similar communities of oral bacteria.

The micro-organisms in our bodies are essential for food digestion and preventing disease – so all that kissing exposes us to healthy bacteria.

And the Micropia scientists are so keen to spread the message, they’ve invented a Kiss-O-Meter to help you see exactly what gifts you and your partner are sharing this Christmas.