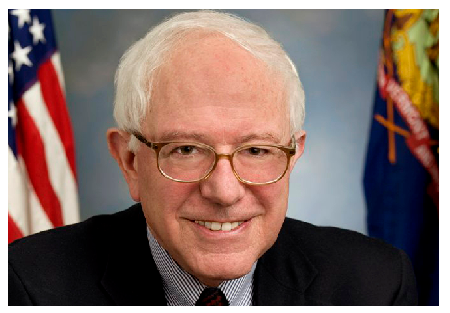 “It has shown you can run a winning national campaign without being dependent on Wall Street and the big money interests,” he told a rally in Fargo, North Dakota. “I’m proud of that.”

Sanders, a senator from Vermont has vowed to stay in the race despite trailing his rival, Hillary Clinton.

They will compete in the next primary contest on May 17 in Kentucky.

In the meantime, some Democrat leaders are worried that if Saunders continues his campaign it will not only hurt Hillary Clinton the frontline candidate, but also the party.

They pointed to the coalescing and the rapprochement among Republicans with their once much ‘hated’ presumptive nominee Donald Trump.

Both Clinton and Saunders are looking ahead to the June 7 contests, the last in the long nominating season, in which nearly 700 delegates are at stake, including 475 in California, where Sanders is now focusing his efforts.